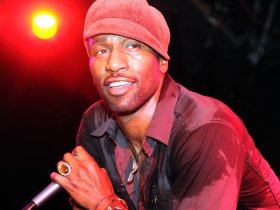 "There is no Tomorrow without Today, so live your life and have a great Yesterday.” Not very often do you come across eclectic bands such as Leon and The Peoples; but the moment you do you simply can't help but watch/listen to them in awe. We caught up with lead vocalist, Leon, for an in-depth interview on the band's most recent single and certainly what's next.
SHARE / 13 days ago 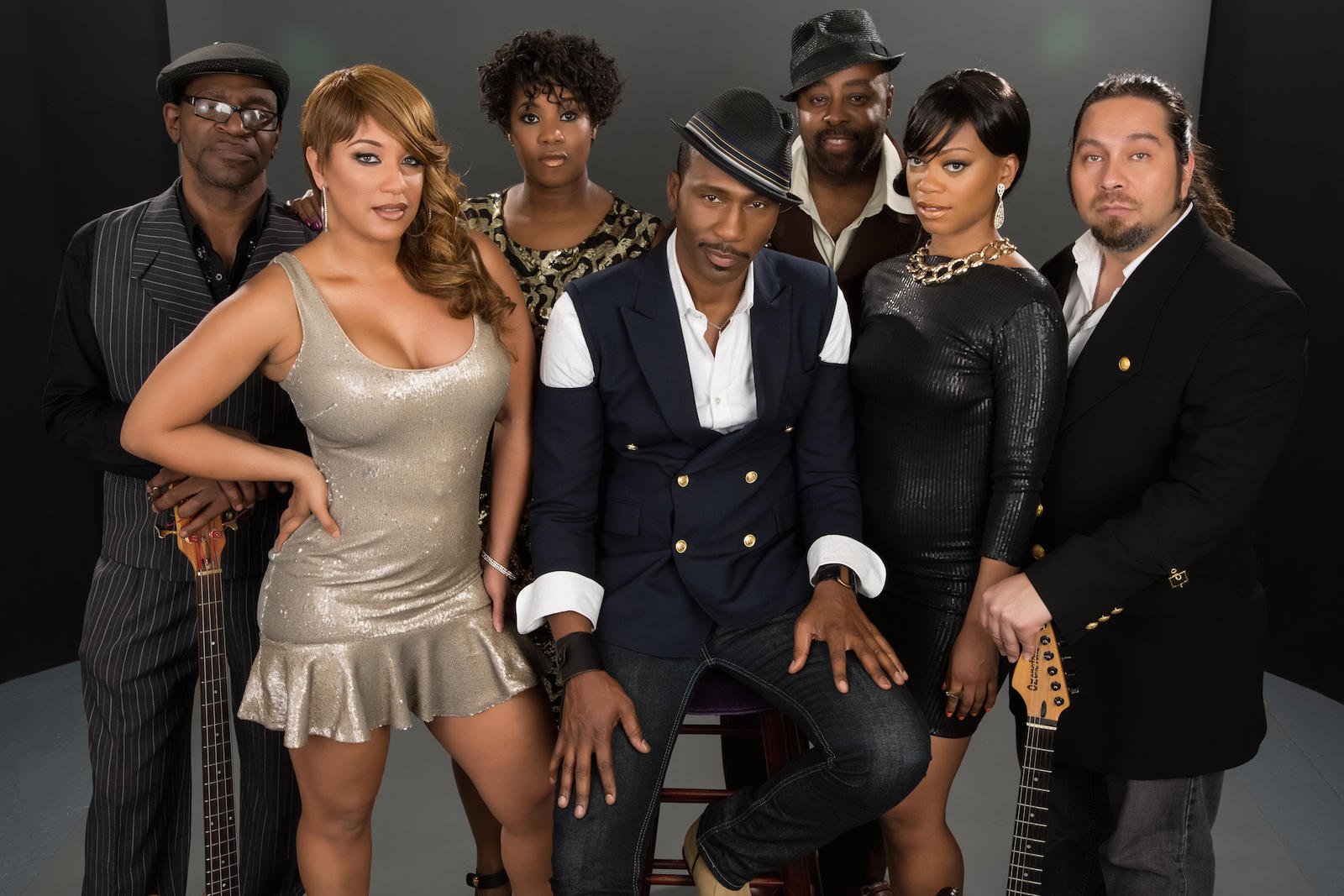 From The Big Screen To The Stage, “Leon & The Peoples” Releases New Single “I’ld Look Good on You”

JACKSONVILLE, Fla. – July 1, 2016 – PRLog  You know him from movies and he goes by Leon. Leon is no stranger to music on the silver screen having portrayed David Ruffin in the hit Mini-Series”The Temptations,” now get to know his music.

Leon has made his mark in the music industry specifically in the reggae sector and the public is responding very well to his grooves. Leon’s last single “Love is a Beautiful Thing” charted #6 on the 2015 Billboard. With the new single “I’d Look Good on You” Leon is sure to gain some momentum from his previous single’s success. Leon is no stranger to music on the silver screen having portrayed David Ruffin in the hit Mini-Series”The Temptations” based on the legendary Motown super group, “The Five Heartbeats” and as “Little Richard” in the authorized biopic both which were directed by Robert Townsend. You will also recognize him from the hit movies “Get Rich or Die Tryin'”, “Ali”, “BAPs”, “Waiting to Exhale”, “Cliffhanger”, “Cool Runnings”, and the hit TV show “OZ.”

Leon can be seen touring with the Peoples in New York, Chicago, Las Vegas and many more and there no slowing down now. Purchase “I’d Look Good on You” on I-tunes and other digital outlets.

Leon Is Making Music for ‘The Peoples’ 'The Five Heartbeats' star discusses his smooth sound...